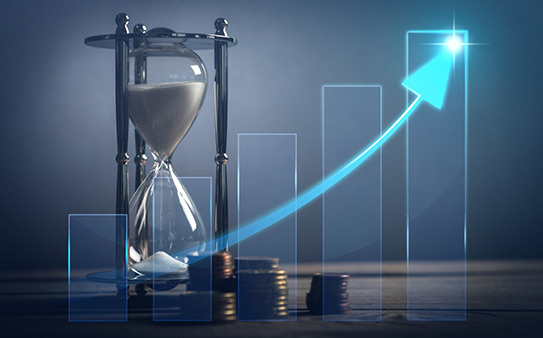 In 2008, the UK was one of the first countries to implement real-time payments (Faster Payments Scheme -FPS). The founding members consisted of nine banks and one building society.  Some ten years later, there were no new direct participants, although 400 other firms took the opportunity of indirect access to the system.  Indirect access was limited, offered by only 4 direct sponsoring banks.

The first PayTech firm to have direct access and a settlement account was TransferWise.   The Chancellor of the Exchequer George Osborne and Prime Minister David Cameron championed the cause for FinTech in the UK, beginning in 2015, and vowed to make London “the global centre for FinTech.”  One of their first initiatives was the launch of a new FinTech trade association, Innovate UK. Lesson #1: A Senior Governmental Champion brought focused attention to the payments system.

A new independent Payment System Regulator (the ‘PSR’) was established in 2015. The PSR, which has no equivalent in any other country, was given full regulatory powers and concurrent competition powers with the Competition & Markets Authority (the ‘CMA’). Since 2016, the PSR has conducted a dedicated annual review summarizing the progress by payment system operators in creating: i) more open and flexible direct access to payment systems, and ii) a more inclusive and transparent governance structure. Lesson #2: A specialized regulator for the payments system with a competition mandate has driven further positive change.  These changes acted as a catalyst to further necessary changes.

In remarks given by Bank of England Governor Mark Carney in July 2016, he said, “As they grow, some Payment Service Providers want to reduce their reliance on the systems, service levels, risk appetite and goodwill of the very banks with whom they are competing. Re-selling services ultimately provided by banks limits these firms’ growth, potential to innovate, and competitive impact.  That is why I am announcing this evening that the Bank intends to extend direct access to the Real Time Gross Settlement system beyond the current set of firms, allowing a range of non-banks to compete on a level playing field with banks.” Lesson #3: Bank of England provides access to central bank settlement accounts for non-banks.

In 2015, the FPS recognized that non-bank access to the FPS system through a sponsoring bank handicapped the new entrant.  In many cases, the sponsor bank’s infrastructure was incapable of delivering real-time capabilities.  An independent analysis was commissioned to study the economic benefit of a commercial aggregator for access.  The study concluded that a market existed for multiple vendors to operate profitably and to provide access-related services to non-banks at lower cost.  In turn, the FPS pursued the model and established the eligibility criteria with the Financial Conduct Authority for commercial aggregator’s system participation. Lesson #4: Independent market solutions to permit direct access for non-banks must be considered.

Context for the Canadian marketplace:

Since the 2017 Competition Bureau market study on FinTech, there has been little attention from the federal government on the FinTech sector.  There is a thriving FinTech scene, including incubators and aggregators, local and international venture and private equity capital, numerous well-attended and sponsored conferences and associations such as FDATA and Fintechs Canada.   The PayTech industry would greatly benefit from identifying a senior governmental “champion” to support their issues.

There have been no systematic reviews of competition in banking or payments in Canada, and existing financial regulators do not have competition mandates.  Given the oligopoly structure of the industry, this creates key gaps that warrant on-going and careful considerations.  The similarities in market structures between the UK and Canada suggest that many of the issues of concern identified in the UK may well also be adversely impacting the Canadian marketplace.  It would therefore seem logical to elevate competition to a higher status and form an integral part of financial/payments regulation.

The Bank of England became convinced that “innovation stemming from expanded access should promote financial stability, by creating more diverse payment arrangements with fewer single points of failure.” The Bank of Canada has not publicly shared this view, but should be encouraged to review the potential impact on financial and monetary stability from expanded access to settlement accounts and the payments system.

The experience in the UK has demonstrated that broadened system access is attractive to many new non-bank players, and is stimulating a new wave of innovation.  As the UK moves to Real-Time Payments 2.0 under the New Payments Architecture Program, further innovations are expected to flourish. 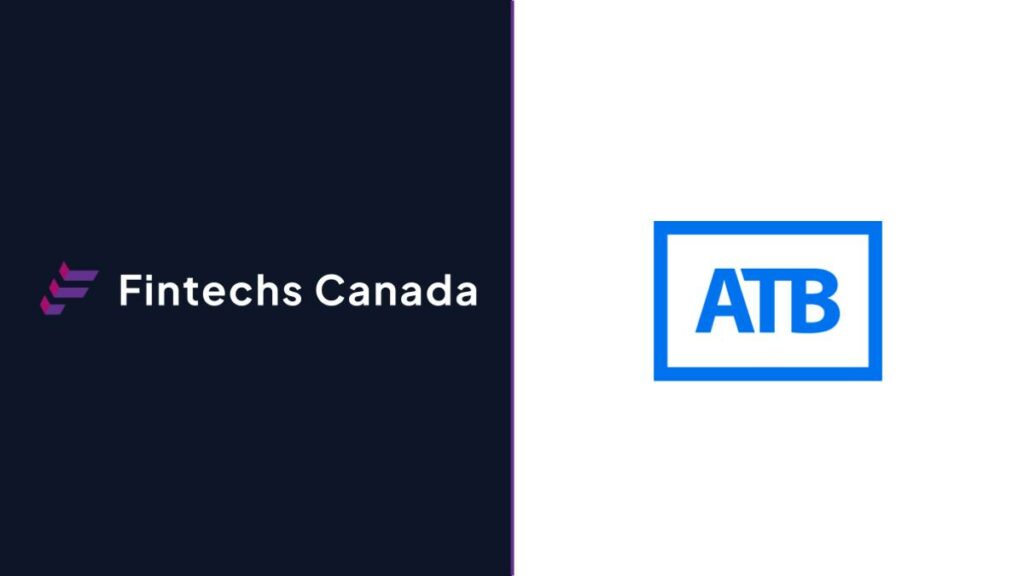 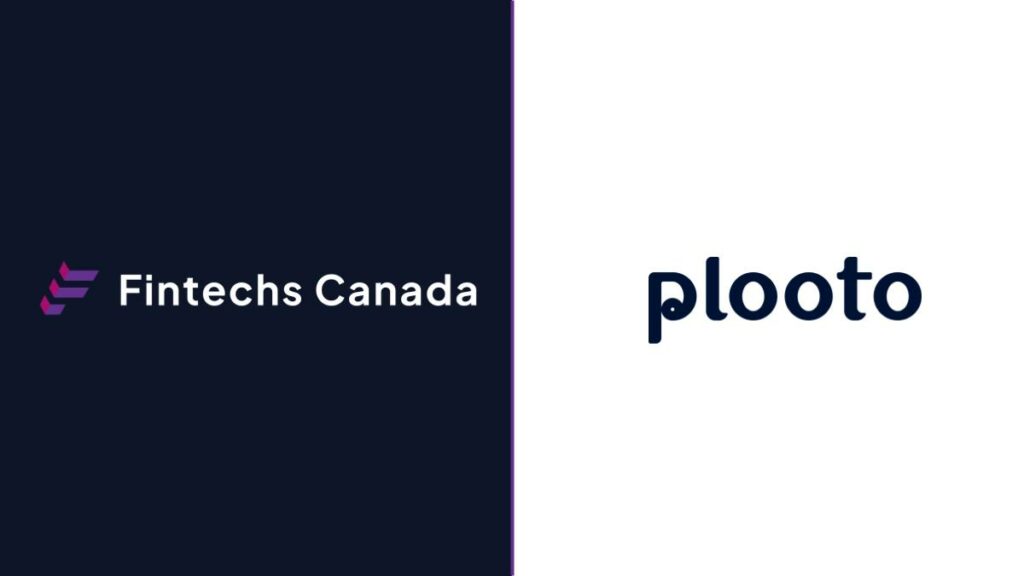